What's in stock? Everything! We ship nationwide. Place your order now.
HomeAbout Us 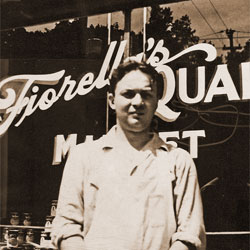 IT STARTED WITH A STOREFRONT

Started by Russ Fiorella in Kansas City back in 1957, Jack Stack began as a traditional storefront barbecue with a modest selection of five to six items. Jack Fiorella, the eldest son, worked with his father until 1974, when he decided to branch off and start Fiorella's Jack Stack of Martin City. 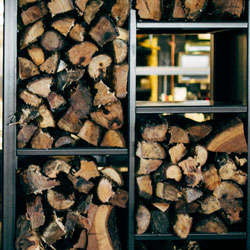 To stand out in the competitive Kansas City barbecue scene of the mid 1970's, Jack and his wife, Delores, began cooking gourmet meats over hickory wood and created the most extensive barbecue menu in the country. The menu included Certified Angus Beef® Steaks, fresh seafood, award-winning Lamb Ribs, and mouth-watering side dishes like Hickory Pit Beans and Cheesy Corn Bake. 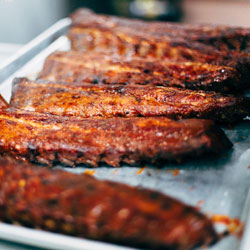 Today, Jack Stack Barbecue is in its third generation of the Fiorella family and has evolved into the largest, full-service wood cookery in the industry. Along with five Kansas City restaurants, Jack Stack operates a Catering company that serves at events all over the nation, ranging from intimate gatherings to celebrations feeding several thousand, and a Nationwide Shipping division that delivers their delicious barbecue to anywhere in the country. 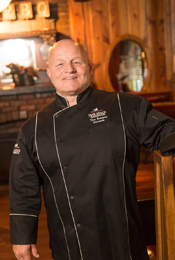 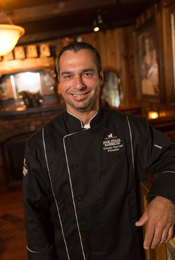 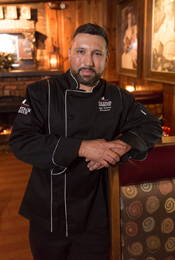 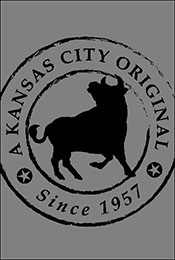 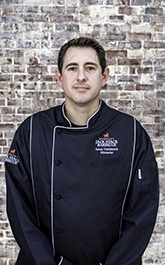 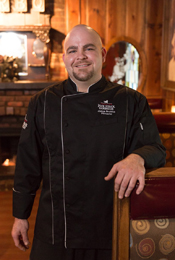 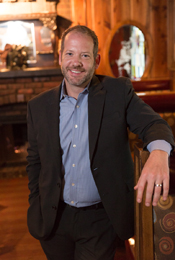 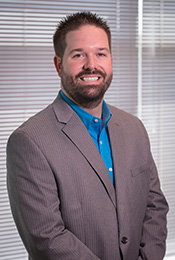 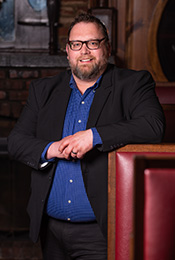 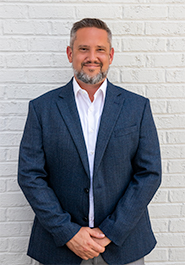 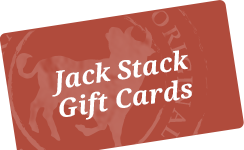 THE PERFECT GIFT FOR ANYONE!

Redeemable at the restaurants, online orders, and catering orders.